The Benefits of Wearable Technology in Construction

Technology has made a multitude of advancements in the last decade, especially in the last few years. The trend doesn’t seem to be slowing down, either, as humans look for ways to make their lives and jobs easier. Work smarter, not harder, as the saying goes. The construction industry is no different, albeit a little bit behind other industries when it comes to technology. In the last few years, though, the construction industry has made great strides. One of the biggest things managers, business owners, investors and developers are looking to utilize is wearable technology.

When people hear “wearable technology” they are likely to first think of a FitBit or smart watch. But wearable technology encompasses so much more, especially in the construction industry. There are smart helmets, smart boots, smart glasses, cooling vests and more. These items are designed to aid the laborers with their jobs, but also provide vital information to general contractors and other higher ups.

Wearable technology and increasing innovations in safety measures are designed to help prevent deaths and injuries that arise on a construction job site. Workers have worn safety gear on the job site for decades, but technology is taking that gear to the next level. The idea is that wearables collect, store, transmit and/or receive information about worker location, biometrics, nearby hazards and other jobsite data. The information is collected passively, meaning the worker doesn’t have to do anything different for the data to be collected.

According to CONEXPO, these metrics, “aid in at least one of the following:

The data collected from this technology is used to further increase the safety measures in the construction industry and on specific job sites.

Construction wearable technology can be broken down into three categories:

Many managers, business owners and investors see the use of technology in construction as an essential and valuable part of safety. As technology continues to advance and innovations come to light, we can expect to see even more implementation in the construction industry, with the ultimate goal being a reduction in job site injuries and fatalities. 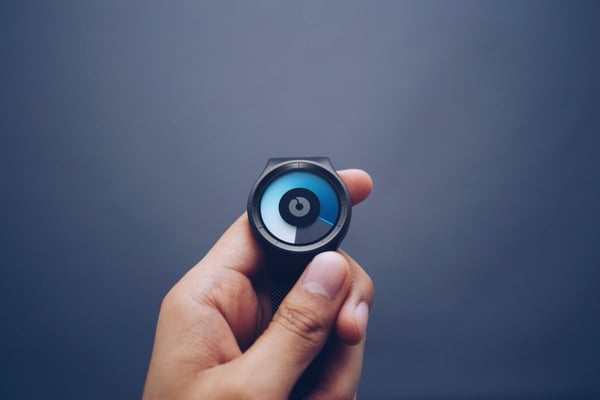