Prefabrication and modular construction have been gaining popularity, but there is sometimes an assumption among consumers that these terms are interchangeable. Not only do the two terms refer to different things, there are also many subtypes as well. Here, we’ll break down the differences between prefabricated and modular builds, and discuss the many different construction types that fit within these categories.

Modular structures on the other hand have larger components built offsite, not just panels. They are precision built to fit together, and arrive on site as bigger, more complete sections of a home. In fact, some modular home manufacturers provide a handful of home designs to pick from, but everything is already designed and pre-built before arriving on the site. To get a sense of what these look like, there are some excellent examples by Method Homes. With prefabricated elements on the other hand, there is more assembly and finishing to be done on the construction site.

The most elaborate type of prefabricated construction are kit homes. As the name suggests, kit homes provide you with most of the necessary components of a complete house, which is then constructed on site. These homes were popular and inexpensive in the late 19th and early 20th centuries, and are making a 21st century comeback. However, even though they include many pieces of a house, they still do not fit into the modular category. Author and prefab construction expert Sheri Koones perfectly illustrates why; according to Koones, "unlike modular components, they are not shipping "air" along with their parts, making it easier and less expensive to ship to further distances."

Lastly, the green aspects of prefabrication and modular construction are not to be overlooked. Because so much is built in factory-controlled settings, and because many of the materials used are energy efficient (such as structural insulated panels), prefab and modular construction can be very sustainable. But perhaps the biggest benefit is waste reduction. Prefab builder and owner of ZipKit Homes, Chris Jaussi says in building prefab, he "creates 80% less waste than a typical site built house would." 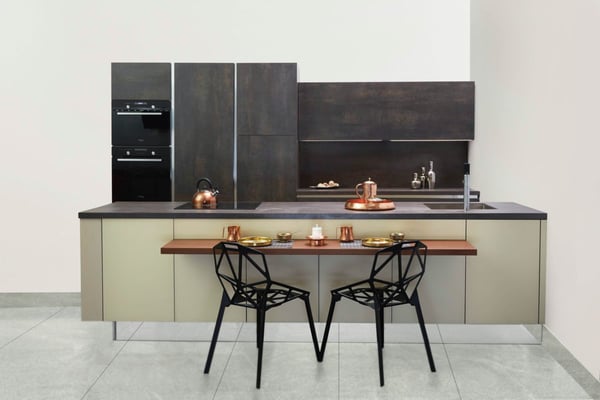